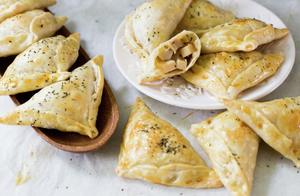 Recipe Chilean Abalone Empanadas sponsored by TABASCO. All opinions are mine. 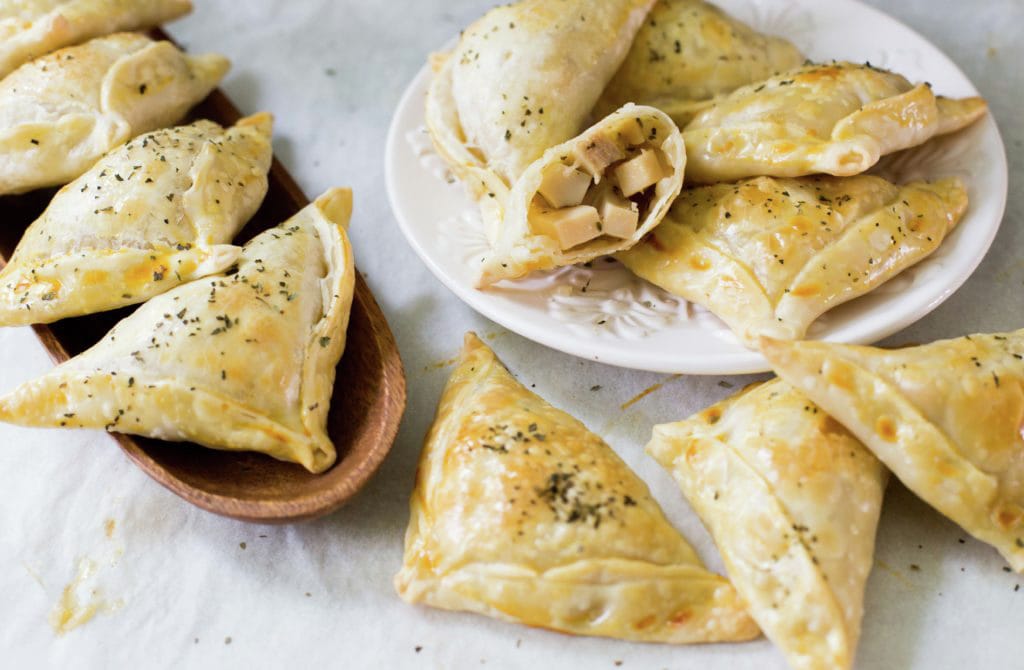 One of the fondest memories of my childhood is eating freshly caught fish and seafood all Summer long. We used to spend the Summer with my grandparents in Lipimávida, a coastal little town of barely 100 houses at that time, on the shore of the 7th region in Chile. In Chile, the combo country/beach is very common and it’s wonderful being able to have access to fresh fruits and vegetables and combining them with the best seafood and fish, sometimes caught or harvested by ourselves.

I can vividly remember going fishing with my family to the rocky shores or when my cousin’s friends would pick him up to go and harvest razor clams because they had appeared close to the shore. On the weekends, we would drive to slightly larger towns Duao or Iloca to buy cleaning supplies and beef. There would be plenty of eateries offering fried empanadas, mariscales (seafood dish with raw clams, seaweed, and onions), fish stews, churros and cuchuflís (manjar-filled wafers).

Abalones, limpets, sea urchins, ultes (a kind of seaweed), piures (a kind of seafood) were a fundamental part of my childhood. My grandfather and uncles would put the abalones inside the inner tube of a car tire and would bang them against the wooden fence… It was a necessary step to soften them… then remove the meat and cook them to be used in Carbonada, chupe or delicious empanadas. Total perfection.

The filling of abalone empanadas are very simple, barely browned onion, oregano and a touch of paprika. I used the Chipotle TABASCO sauce because it has a smokey touch that goes very well with abalones, it will surprise you.

In the USA canned abalones can be bought from Amazon. They are pricey but well worth the price for Chileans living abroad. They have a similar taste to chicken, but with a firmer texture. They can be substituted with cooked shrimp or other seafood such as clams, or cooked chicken. 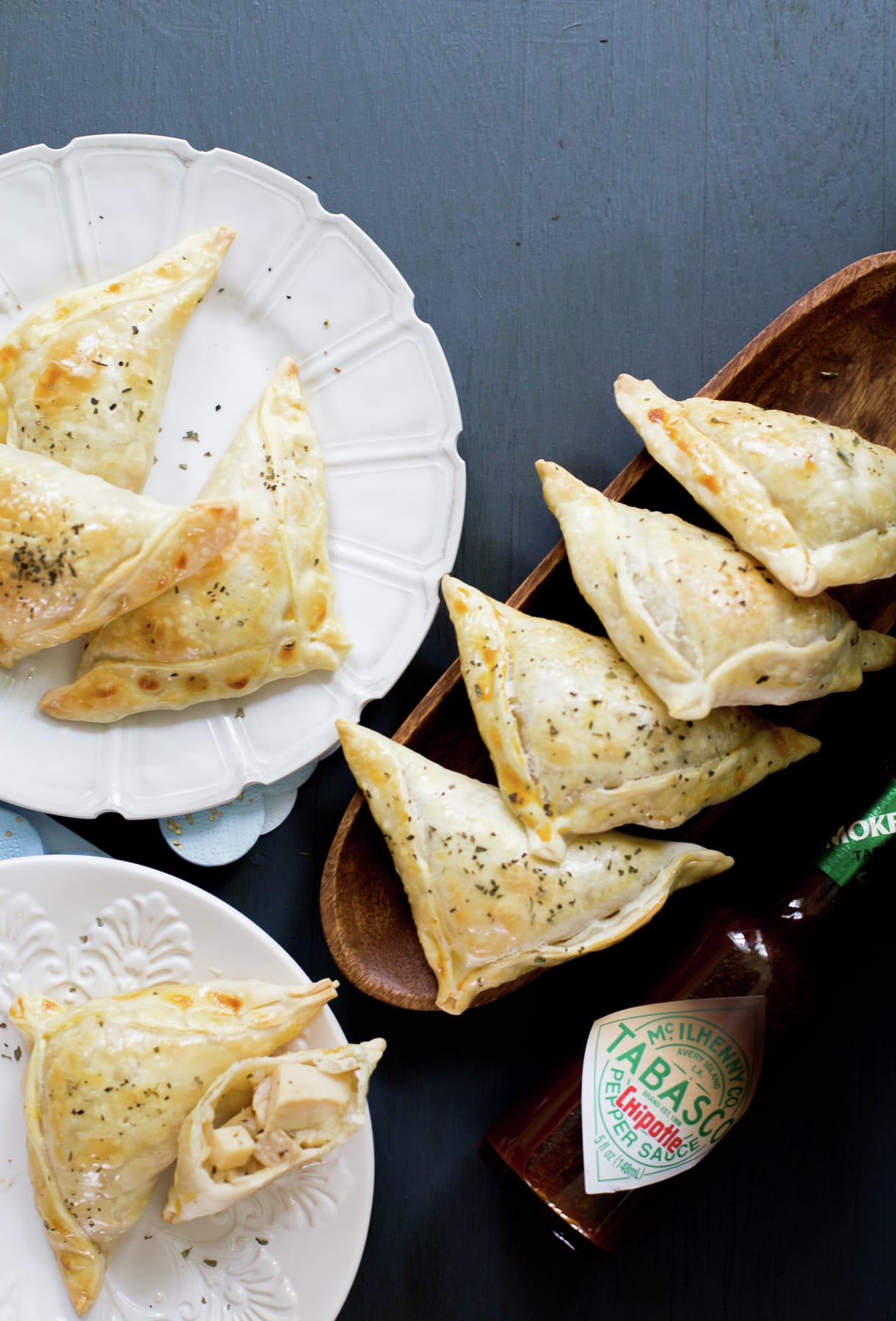 Pre-made empanada dough can be found in the frozen Latin food section. You can also use phyllo or puff pastry. 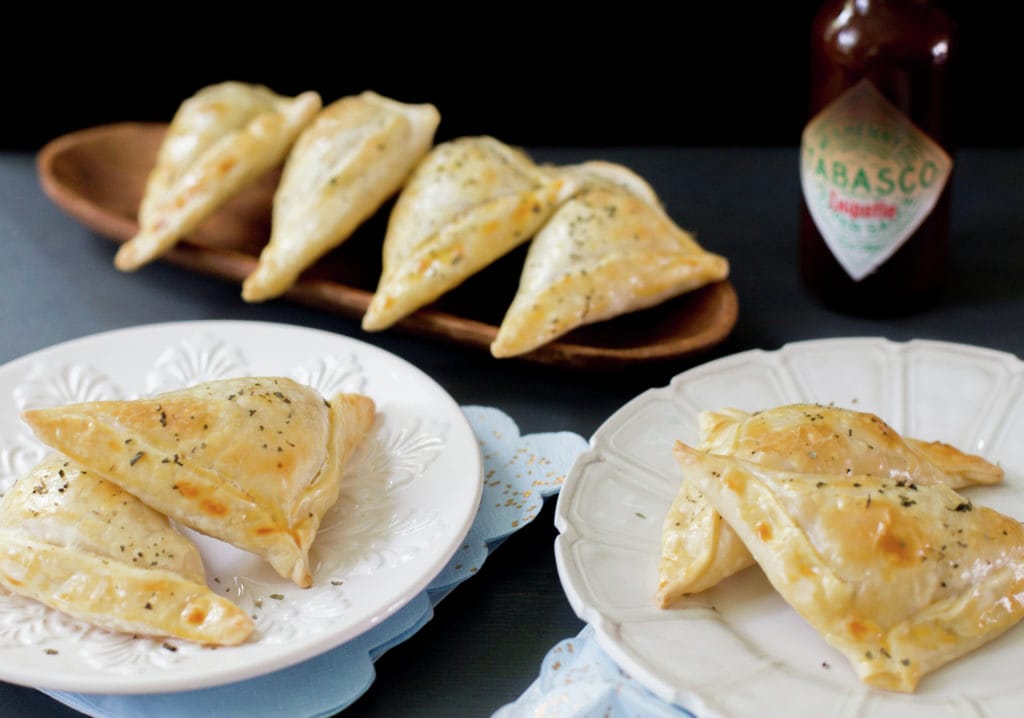 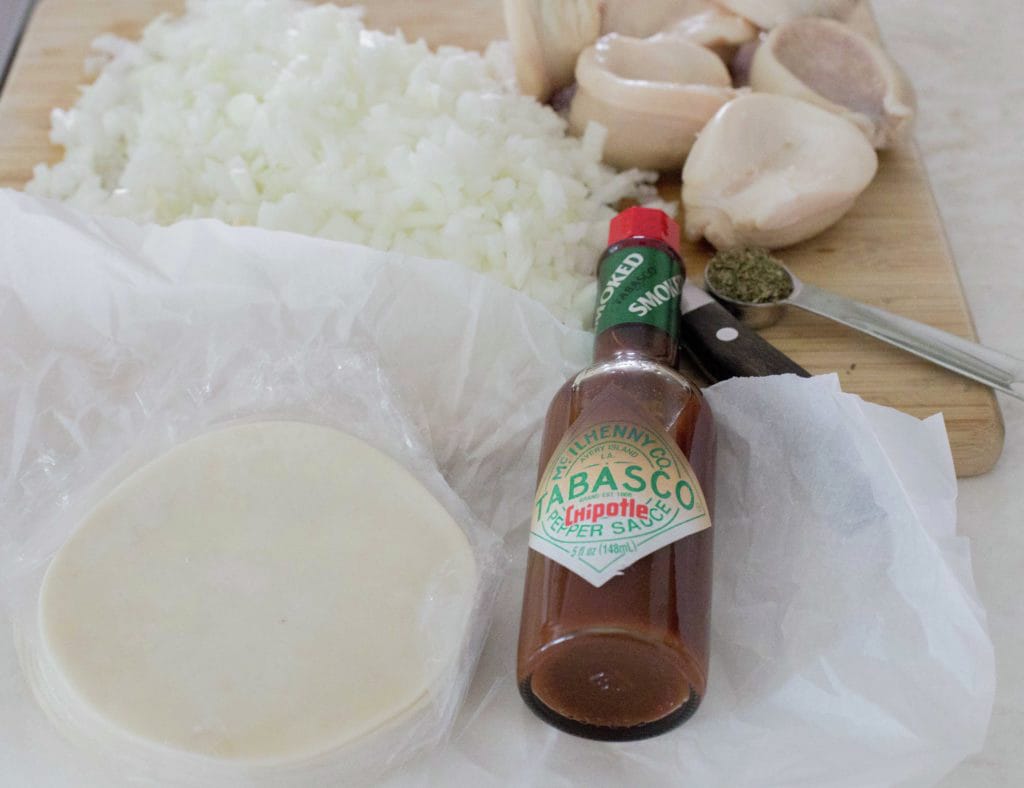 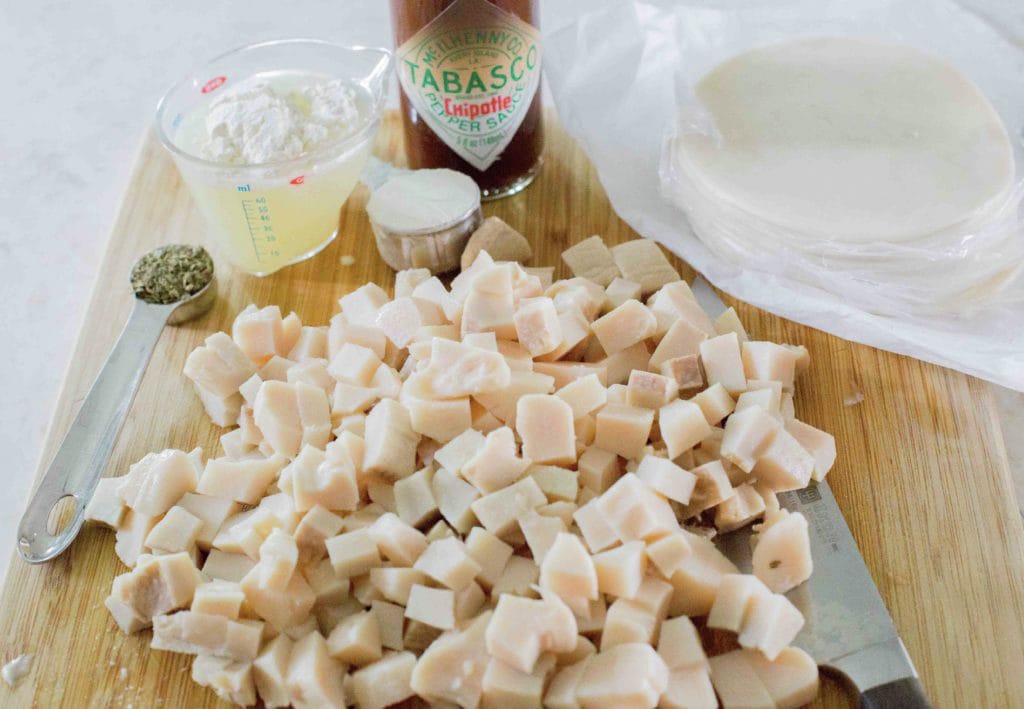 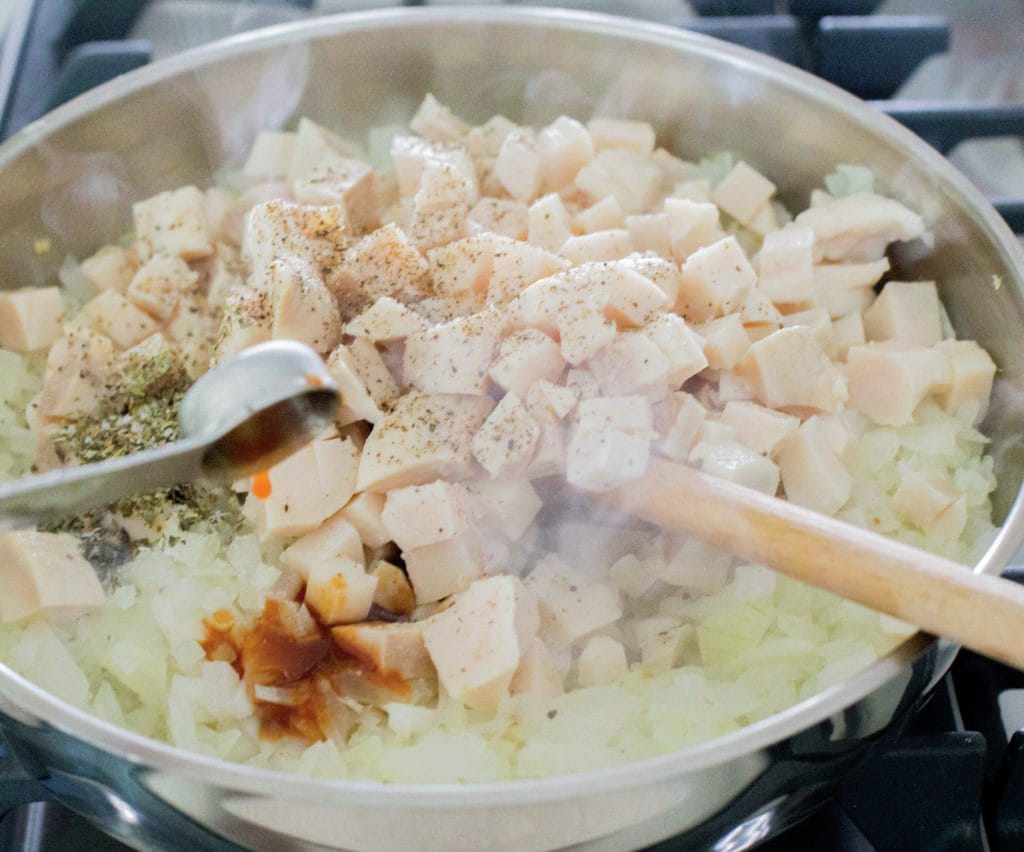 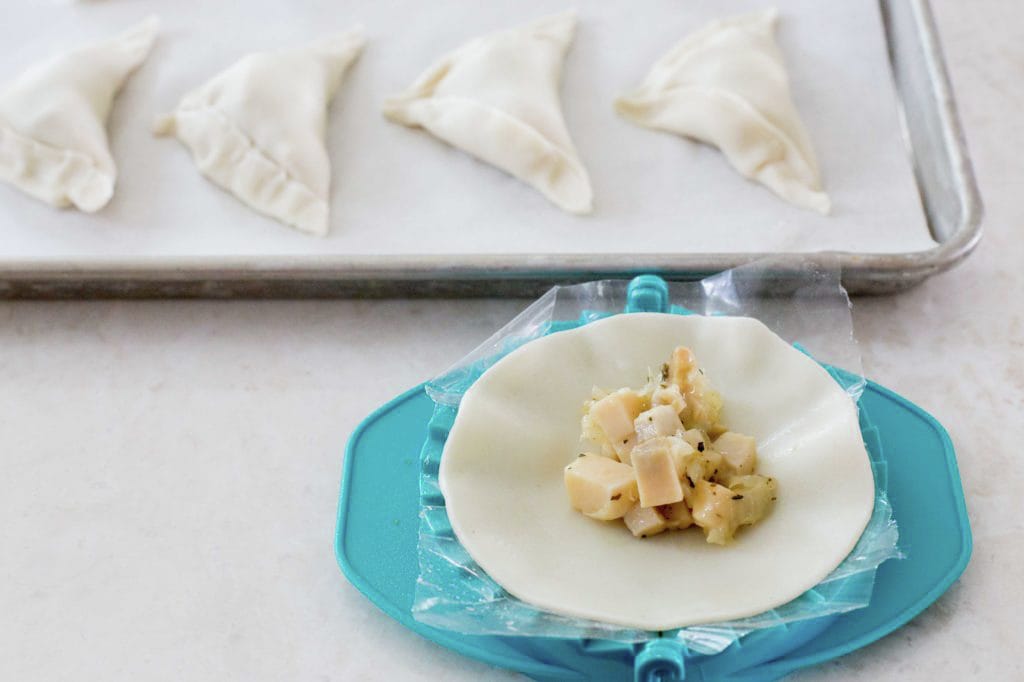 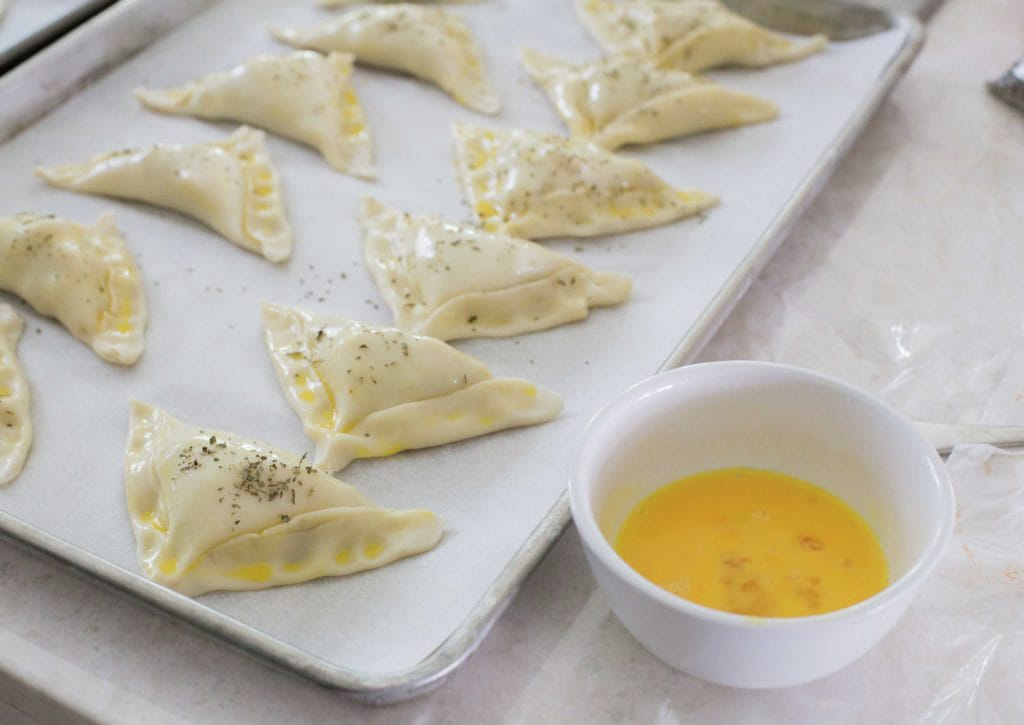 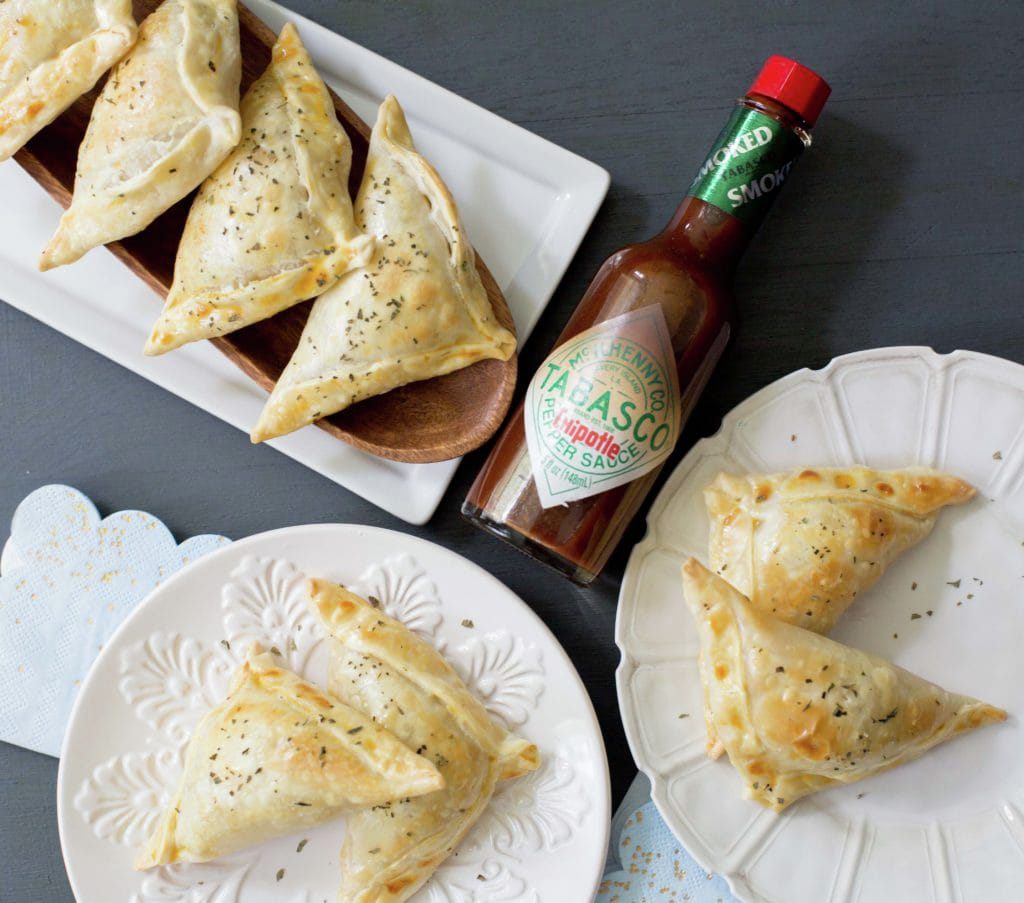 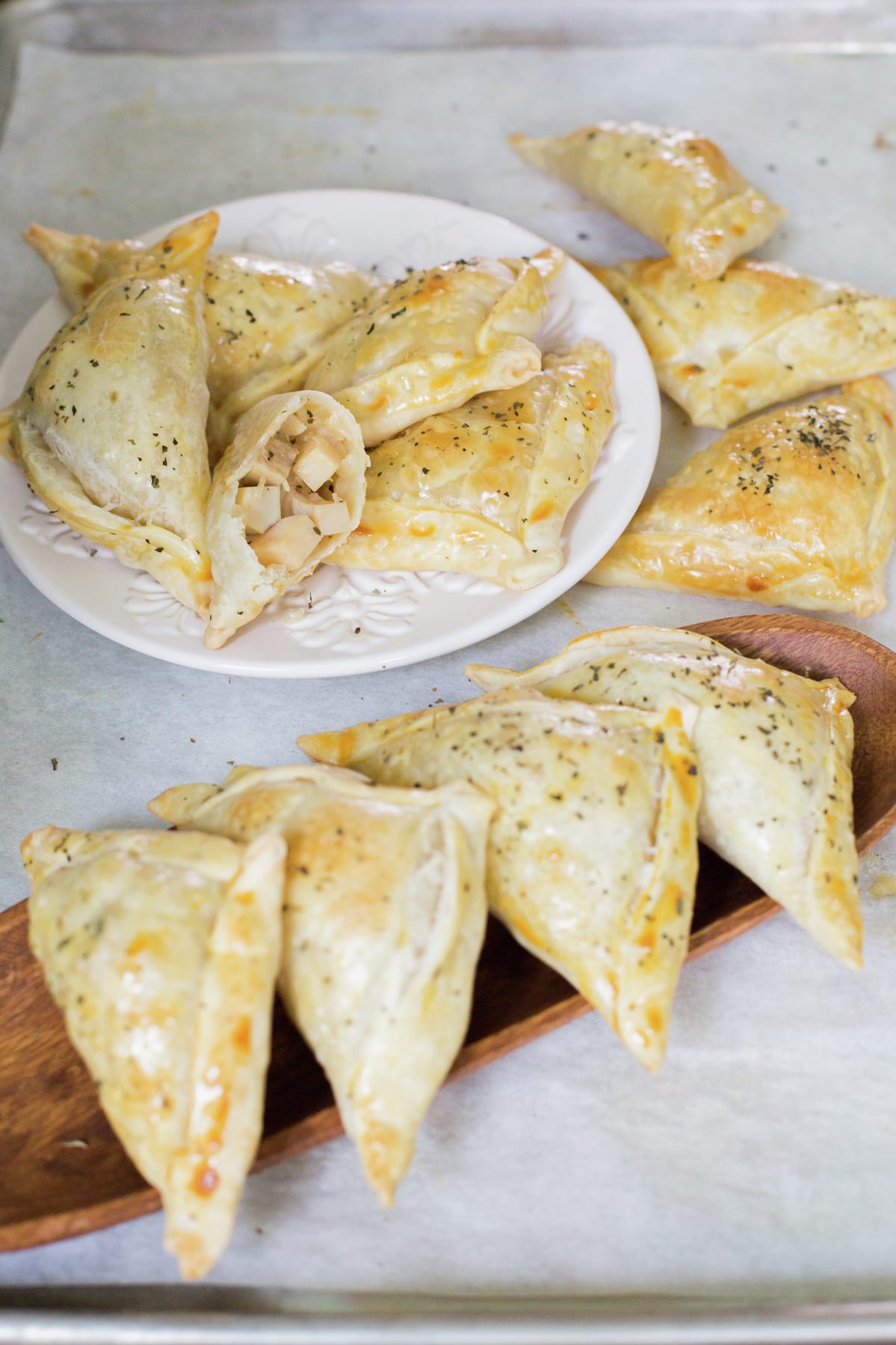 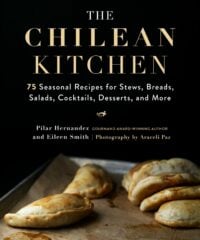 If you enjoyed this recipe, you would also enjoy my cookbook* featuring 75 Chilean recipes for all seasons. It is lovingly written and scrumtpiously photographed, and you’ll delight in the best that Chilean cuisine has to offer, with easy-to-follow recipes tailored to American ingredients and grocery stores.